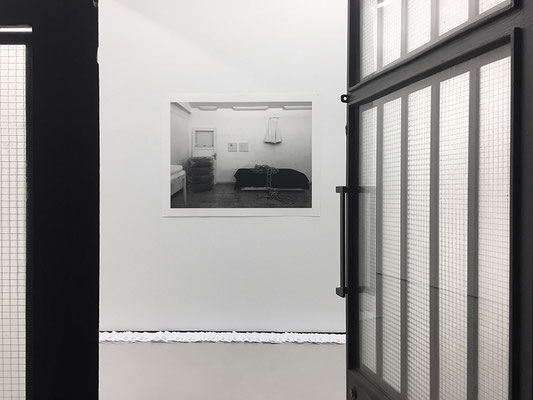 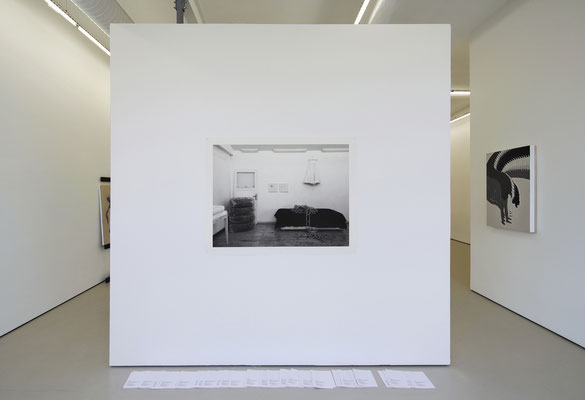 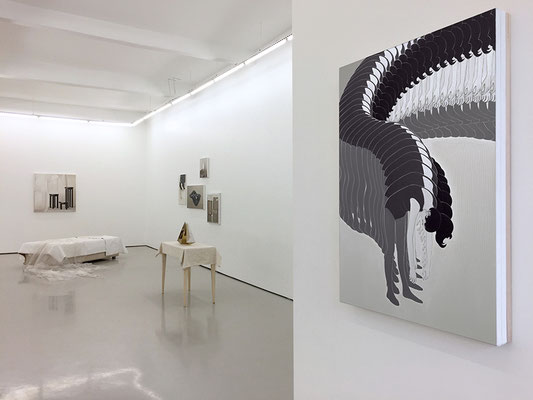 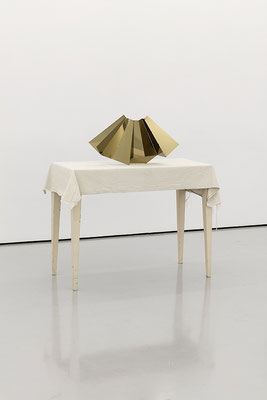 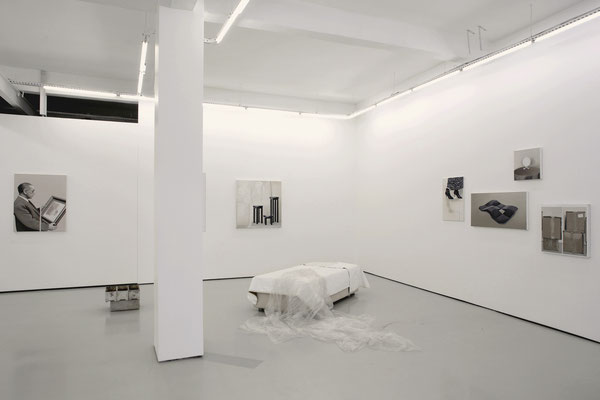 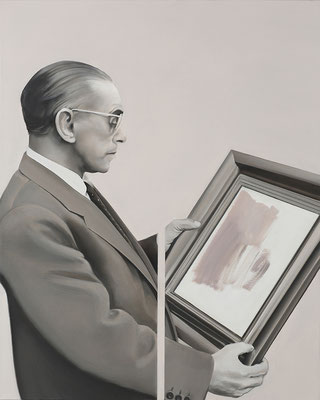 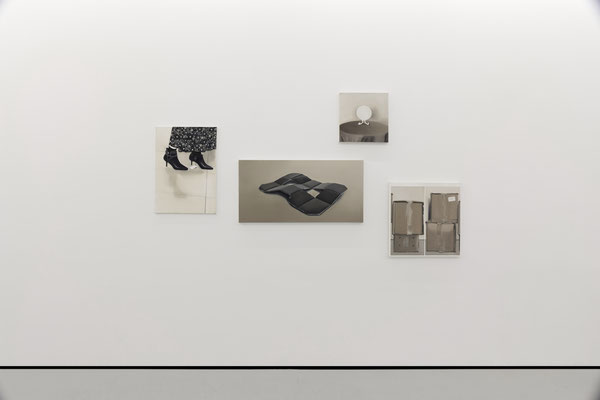 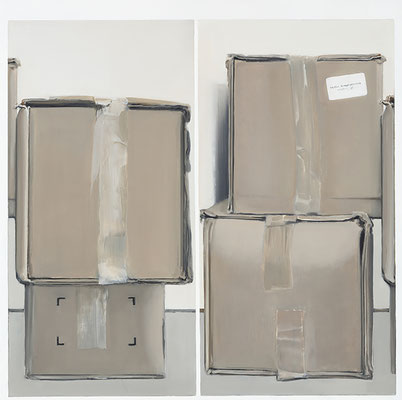 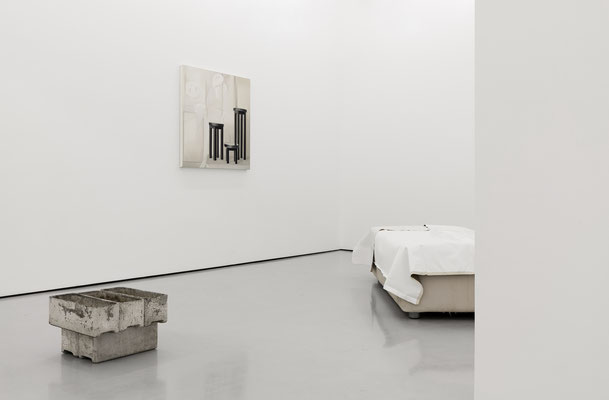 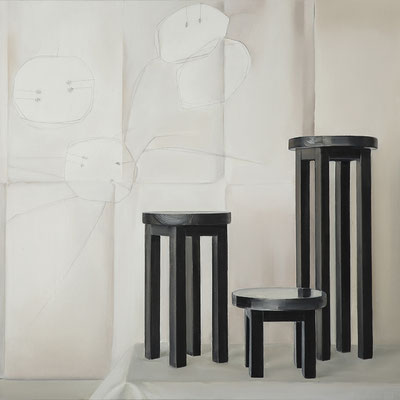 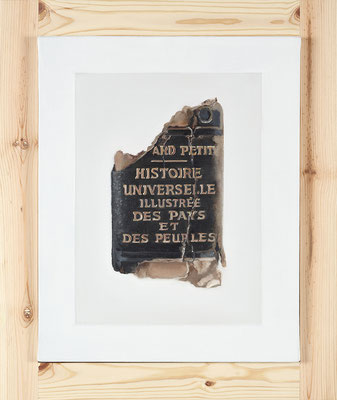 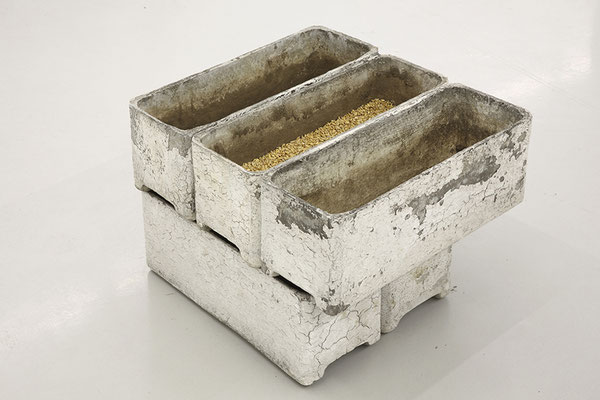 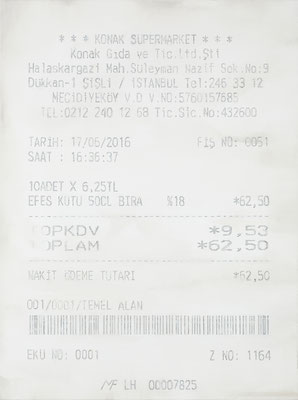 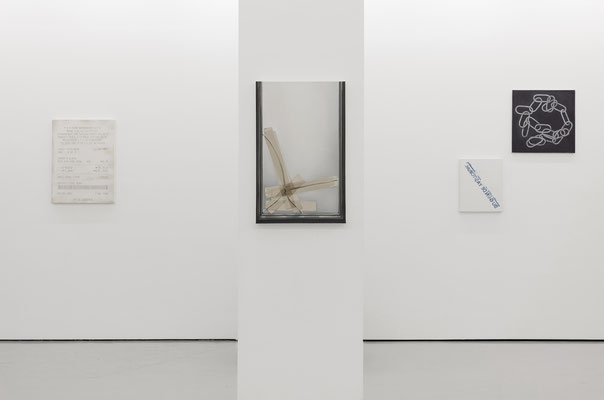 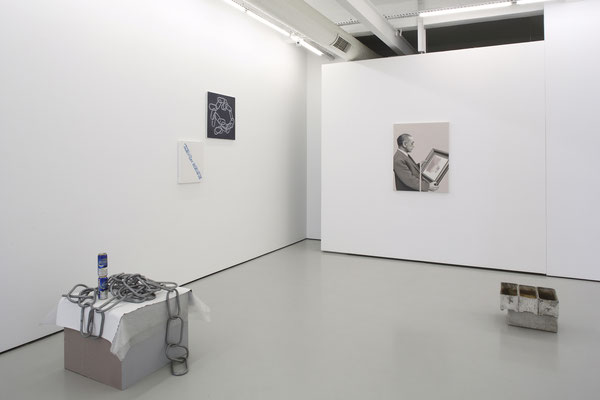 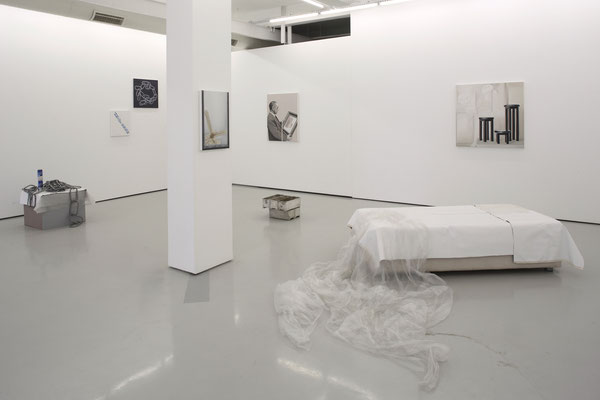 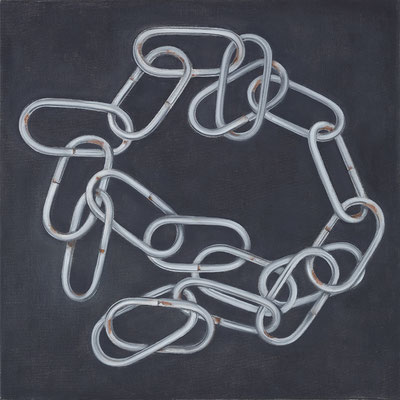 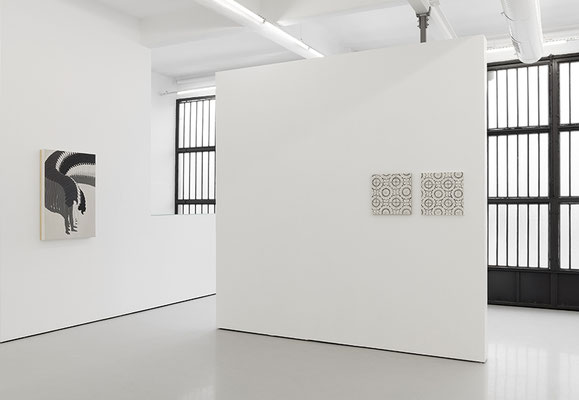 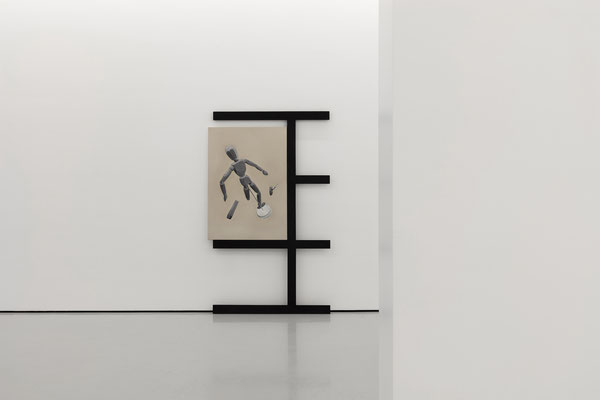 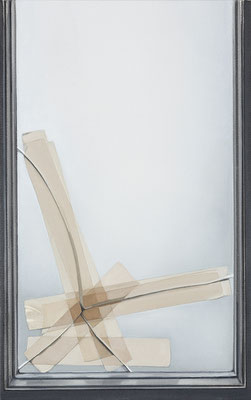 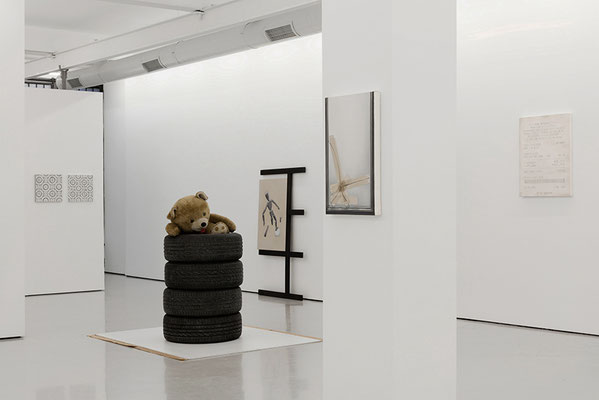 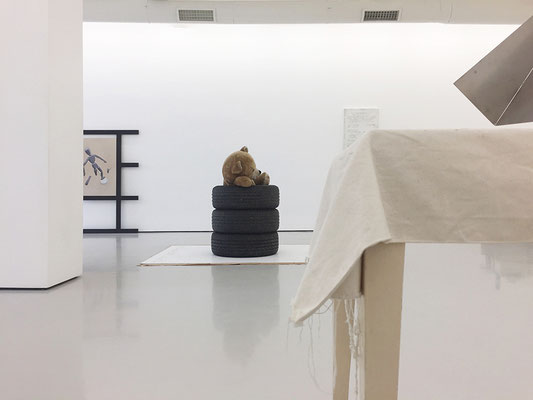 Vilèm Flusser, 1993, Towards a philosophy of photography.

THE PILL is pleased to announce Leylâ Gediz’s first solo show at the gallery.
Three years after her last solo exhibition, Leylâ Gediz will present a new body of work under the title Serpilen. The word implies an entity that blooms as it is being dispersed. (Turkish)


The curatorial drive of this exhibition allows and multiplies points of access, calling the viewer to contemplate its totality. Leylâ Gediz is a painter who constructs a mode of representation wherein painting and installation are employed as virtually inseperable media, modifying the viewer’s experience of painting as a result.


The new body of work brings together paintings using a limited palette. Their subjects are drawn from the immediate environment of the artist. As such, Gediz’s paintings invite us to an intimacy of moments, in which the artist aims to connect with the world through her own ‘clutter’.


Some of the objects represented in the paintings will be included in the exhibition, simply as they appear to the artist in all their vulnerability, functioning as minimal sculptural elements. By doing so, the artist asks the viewer to cross a boundary into a space within which the subjectivity of objects becomes a navigational tool: Here, we create sense and links between the works, and weave our own thread of meaning.

Leylâ Gediz was born in Istanbul in 1974. She lives and works in Istanbul and Lisbon.
Gediz occupies an important place in the field of visual arts in Turkey.  She completed her MA in Visual Arts at Goldsmiths College (London) and a BA in Fine Art at The Slade School of Fine Art, UCL (London) after attending to Staedelschule für Bildende Künste in Frankfurt and the Chelsea College of Art and Design in London. She has been widely exhibited and her work is included in several prestigious private and public collections.