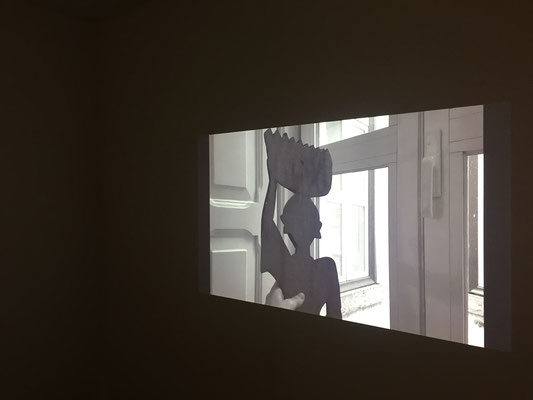 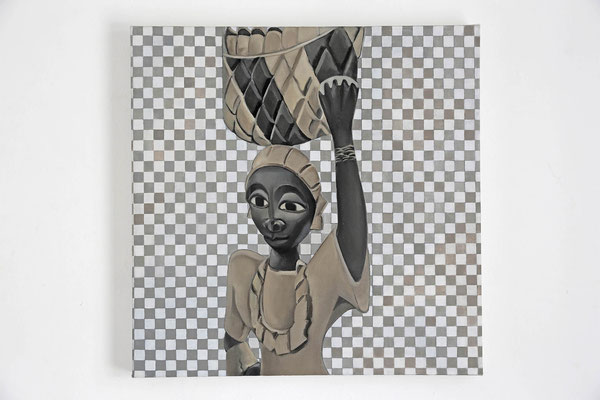 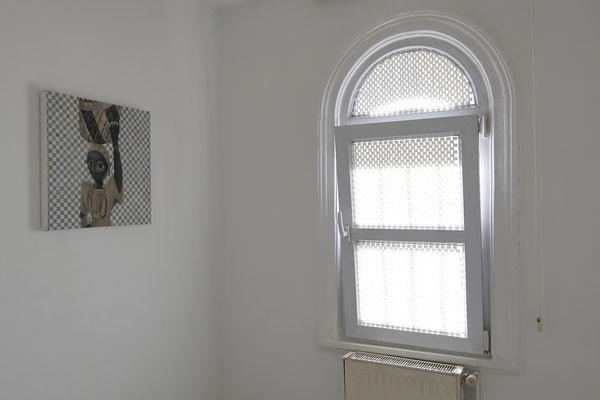 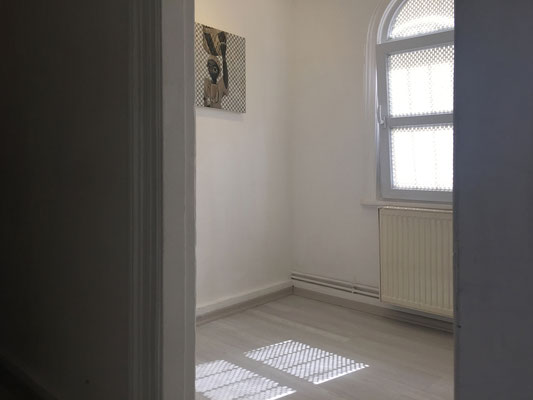 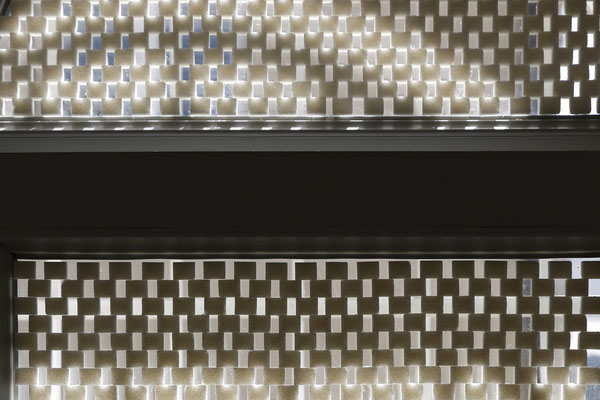 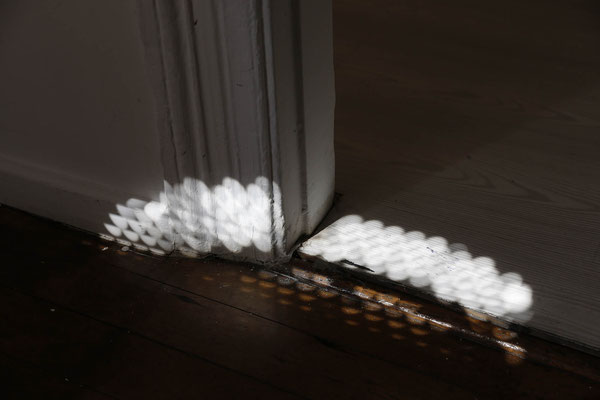 Organized with the support of The Pill Contemporary Art, Gediz will share with viewers her video work titled ‘Parabéns’, which was first screened at AKINCI (Amsterdam).

‘Parabéns’ revolves around ‘Unutama Beni [I Hope You Cannot Forget Me]’ (1974), one of the most cherished songs of pop music icon Esmeray.

What does someone from Istanbul, if she is not a tourist, think as she treads along the pavements of Lisbon, laid out in the cobblestone unique to Lisbon? A bakery on every street corner, and pastry and cakes bearing the word ‘Parabéns’ neatly arranged in their windows. As she gazes at the cakes, Gediz thinks about her friends, family and her childhood in the Turkey of the 1970s. It is still early for a celebration, since the rooms are completely empty. All the old flat owners have left behind is a figure carved out of wood. In the loneliness of this figure, Gediz feels she understands Esmeray better, who is no longer with us. Images, most of which have come from Esmeray’s family photo albums to cling onto Gediz’s mind, fall into Photoshop’s blank space furnished with grey/white squares, and strive not to be forgotten.

In the space, the viewer encounters an installation made of sugar cubes, accompanied by Esmeray’s steamy voice. The word ANAGRAM, which is also the title of the exhibition, has been chosen by the artist because it indicates not a fixed function, but transformation. With ANAGRAM, Gediz continues her research into possibilities offered by forms settled in everyday life, forms that have been internalized, and as such, have become invisible.

Within the scope of the exhibition, a talk took place on 12 April 2018, Thursday at 19:00 hosted by riverrun with the attendance of art writer and critic Arie Amaya-Akkermans.

Leylâ Gediz is represented by The Pill Contemporary Art in Istanbul.

Esmeray (1949-2002) is from Istanbul, and she began her stage career in theatre, while she was still a student at Emirgân Secondary School. After performing for 5 years at the City Theatre, she decided to continue her career at private theatres, first appearing in ‘A Funny Thing Happened on the Way to the Forum’ at the Dormen Theatre. In 1973, she began her career in music by participating in the choir directed by Neriman Altındağ Tüfekçi, Turkey’s first female folk music solo singer and conductor. She then became a vocalist in the band ‘Kim Bunlar?’. In 1974, she came first in the Toplu İğne Composition Contest organized by the TRT, with ‘Unutama Beni [I Hope You Cannot Forget Me]’ composed by her husband Şemi Diriker. Esmeray continued her stage career until 1986, and after this date, acted with Ayşegül and Ali Atik in television programs for many years. She returned to the theatre in 1995 with the play “Oscar” staged by the Nedim Saban Theatre. She continued to act until she passed away at a young age. Her career spans 9 singles, 4 albums and a cassette. Esmeray has a son from her marriage with Şemi Diriker, and a grandchild whom she never saw, but looks exactly like her.

Leylâ Gediz is from Istanbul, she completed her art education at The Slade School of Fine Art (BA) and at Goldsmiths College (MA) and gained visibility following her participation in the 10th Biennial of Young Artists from Europe and the Mediterranean and the 7th Istanbul Biennial (2001). She held her first solo exhibition at Galerist, directed by Murat Pilevneli, and has come into renown in the last 15 years with her works that have broadened the scope of the art of painting, and blended the past and present, the social and the personal, and work and play. Gediz is married and has a son.

OJ Art Space opened as an independent exhibition space in 2016 in Asmalımescit, and presented more than 10 contemporary art exhibitions in its first year. OJ Art Space also ventured beyond the space and became a network of artists, curators and writers from different countries that have come together with the aim of challenging the boundaries of contemporary exhibitions methods. OJ seeks to create a space for the artists it works with to focus on new exhibition methods, and also carries out mediation for its artists to appear in international publications.

OJ is supported by SAHA within the scope of the “Grant for the Sustainability of Independent Art Initiatives 2017-2018”. 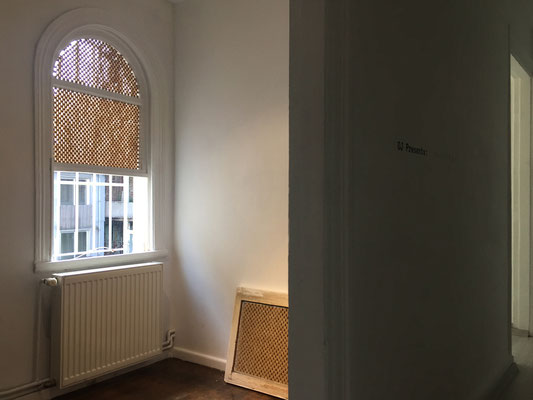 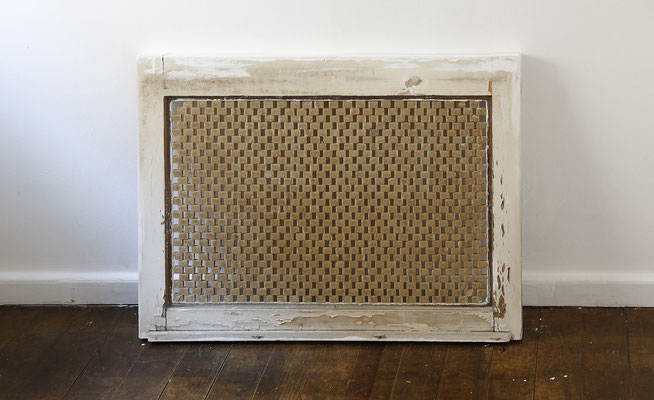 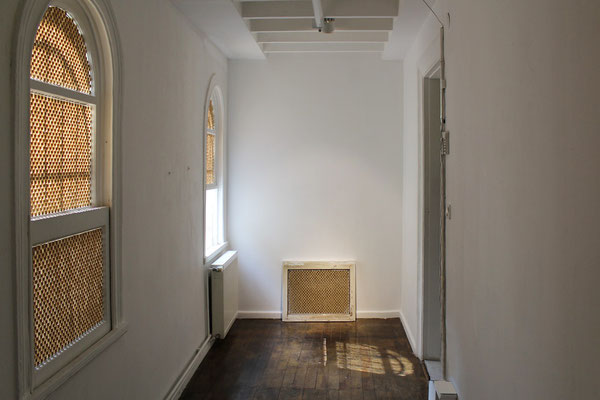 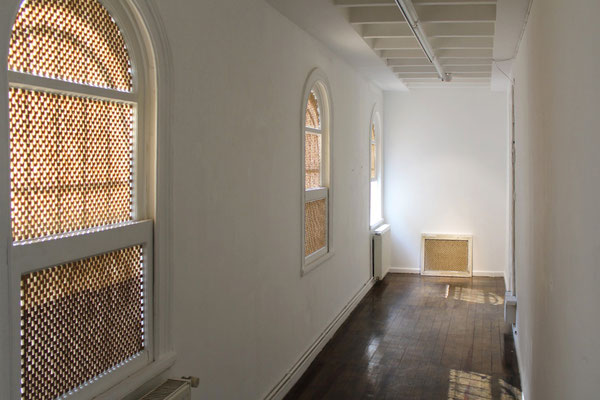 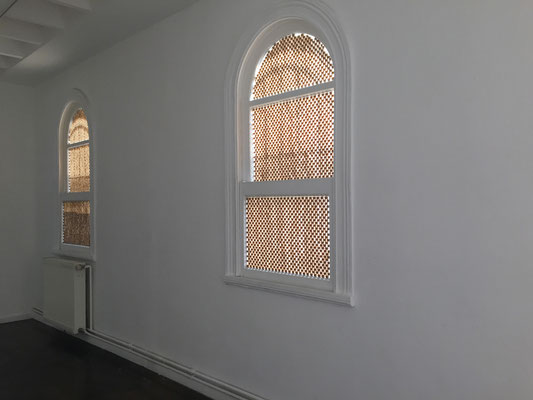 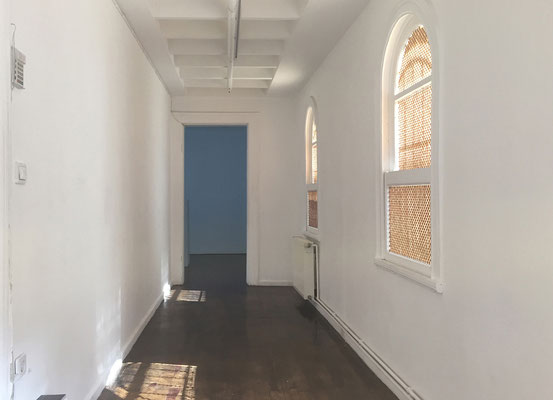 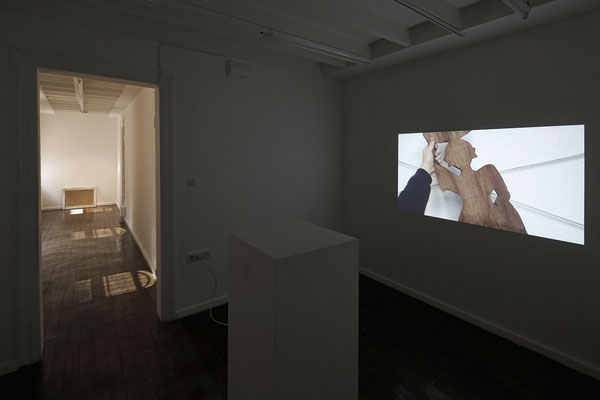 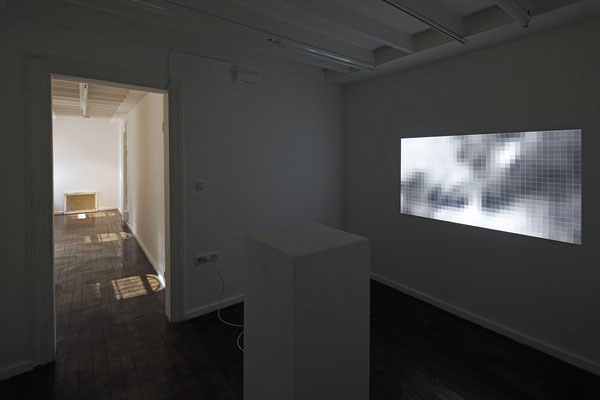 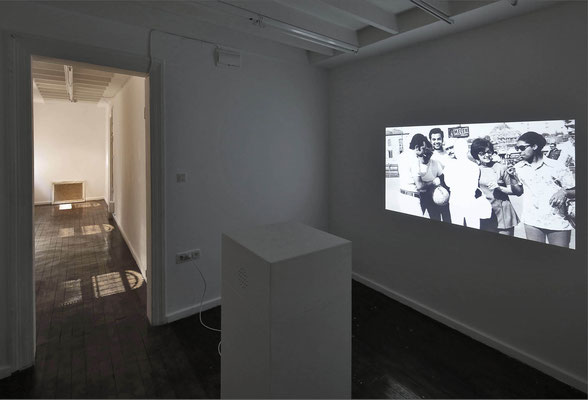