What inspired this exhibition was the 2011 video work titled ‘Self-Help’ produced collectively by İnci Furni and Leyla Gediz. In this, their first collaborative work, the two painters set out on a long train journey from Haydarpaşa Station, which today is no longer in use. In the course of the journey, using a blue biro and without resorting to words, they transform their artistic creativity and production processes into a 9-minute dialogue, shaped at times by their jaded and anxious moods, and embraced by a deep female friendship. Istanbul and Anatolian landscapes, and scenes of urban transformation flowing past the train window evoke dualities such as relationships of production-consumption, metropolis-countryside, speed-slowness and nature-concrete. And it is this documentary developing in front of a background of a shifting panorama of the country that allows us to observe/listen to the inner voice two artists becoming and transforming each other as time elapses. Both artists manage to sustain their practice by accompanying each other during this journey, by pursuing each other’s practices, and in a sense, becoming each other’s ideal audience.

In addition to the video, the exhibition features new and old works by İnci Furni and Leyla Gediz. İnci Furni presents a selection from her continuing series titled ‘A Strange Landscape’ in which she reinterprets the genre of landscape painting and where the landscape is transformed into a zone of political struggle, and also a drawing titled ‘Tea Glasses’. Leyla Gediz presents the works titled ‘Warfield’ (2001), which refers to the sense of constant deadlock brought on by clashes and wars that Turkey has become embroiled in, and ‘January 19’, which refers to a breaking point in our recent political history, and also a painting titled ‘I Am Still Alive,’ a work dedicated to the memory of the late Cengiz Çekil, the esteemed master of contemporary art in Turkey, who passed away recently.

Self-Help presents, within a collective structure, the personal works of two artists who strive to continue their production despite the weight of the ethical, political and social tangles of the land we live on, and brings them together in a space which itself resembles the wagons of a train. 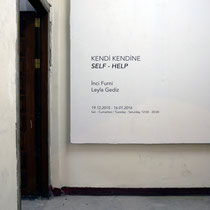 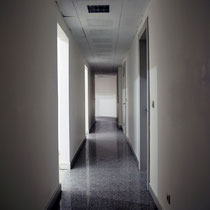 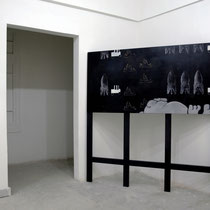 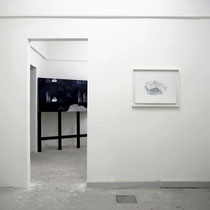 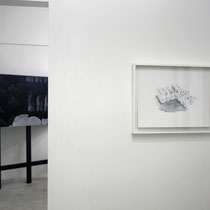 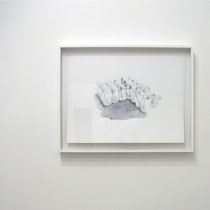 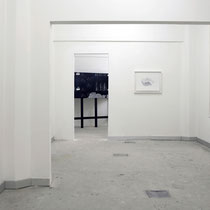 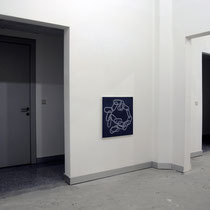 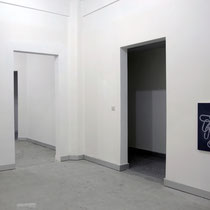 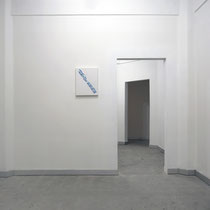 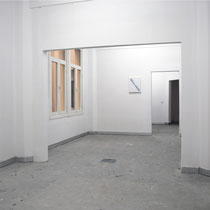 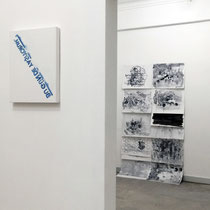 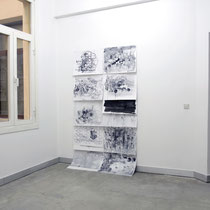 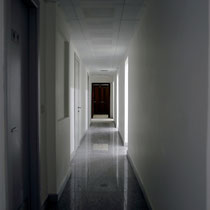 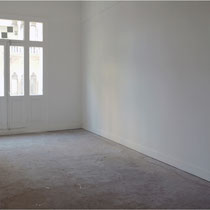 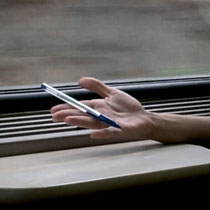 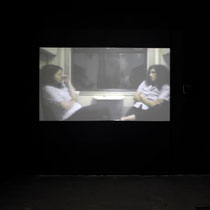 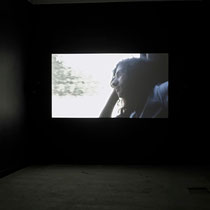 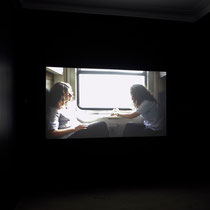 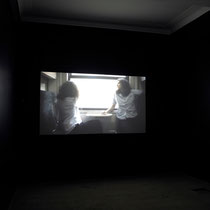