During the conception of Parabéns, Leylâ Gediz finds herself at a turning point, as she exchanges her home city Istanbul for Lisbon. Parabéns, roughly translated into ‘congratulations’ in Portuguese, expresses an exchange of its own: one of celebration, but also anticipation. After its utterance, the word lingers full of expectation between one person and another. In the exhibition at AKINCI, a similar lingering is tangible in-between the works of Leylâ Gediz, constantly on the verge of softly pushing or pulling the viewer into possible concepts of understanding.

Earlier this year, Leylâ Gediz received high regard for her solo exhibition at The Pill in Istanbul. Titled Serpilen — an unusual Turkish word meaning something that blooms as it is dispersed — the exhibition proposed a poetic rendition of her studio, both in painting and in space, constructing a multi-dimensional mode of representation in their reciprocal balance. Yes, Leylâ Gediz is a painter at first, but in her installation-like arrangements her paintings comprise a time and space beyond the canvas alone. In Parabéns, her paintings are echoes of each other, slight shifts of focus, of moments, of assimilation. The flat silouette in Obscura, for instance, echoes the rounder figure in Encounter II and, from a different angle this time, Encounter I, in which a play of shadows reveals the presence of someone behind the scene, behind the viewer even. A disorientation ever so subtle, but softly pushing and pulling any perception too fixed.

In turn the paintings are echoed by two sculptural assemblages in space — or vice versa, as it is never quite certain, or relevant, what comes first or last in the work of Leylâ Gediz. On the contrary, it is what happens in-between that is essential. In-between object and viewer, in-between moments, in-between what is shown and what is suggested. One detail tunes into the other and, together, a total installation is composed through which viewers can navigate and string together their own comprehension of meaning. A meaning not so obvious, perhaps, but all the more sensible.

Moreover, in-between all that can be seen, a singing voice drifts from the back of the space where a film is projected. The film is a stop-motion of photographs, family photos, seemingly depicting the singer herself. Though the singer is hardly ever visible, it is exactly her absence that makes her an epitome of what is missing and what is missed. Leylâ Gediz: “The video is a work of an amateur in the field, which is something I like. I like the sense of freedom this entails, this sketchy, raw feeling that counterpoises any stiffness or stubbornness embedded in oil paintings.” Indeed, in the fundamental sense of the word ‘amateur’, a labourer of love, one can allow oneself a curiosity so sincere and untainted, naive even, that it may lay bare an ethos far more gripping than what one might be prepared for. The honesty of this is evident in the work of Leylâ Gediz, like the honest exchange of joy and expectation when exclaiming Parabéns.

Leylâ Gediz was born in Istanbul in 1974. Gediz occupies an important place in the field of visual arts in Turkey and abroad. After attending the Staedelschule für Bildende Künste in Frankfurt and the Chelsea College of Art and Design in London, she completed her MA in Visual Arts at Goldsmiths College (London) and a BA in Fine Art at The Slade School of Fine Art, UCL (London). She has been widely exhibited and her work is included in several prestigious private and public collections. Three of her works previously shown during Serpilen at The Pill are being presently exhibited in the Collection presentation at the Vanabbemuseum Eindhoven. 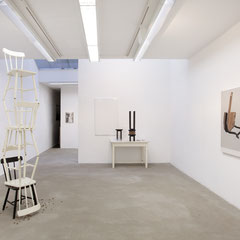 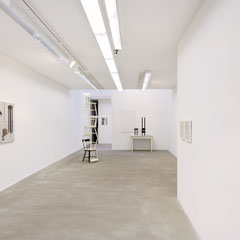 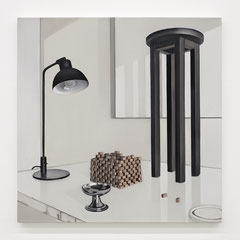 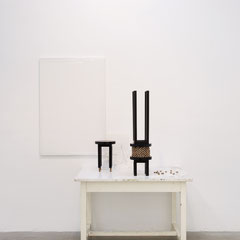 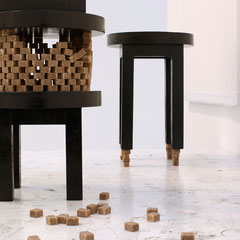 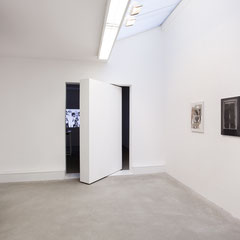 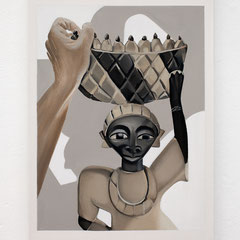 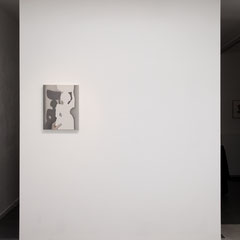 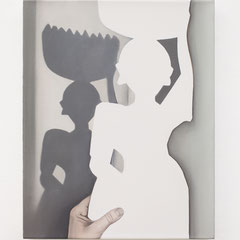 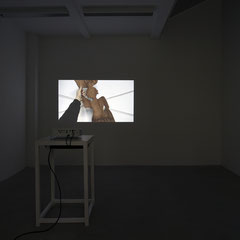 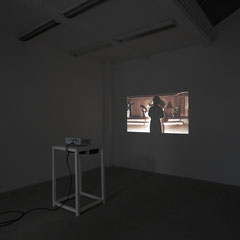 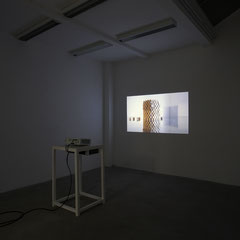 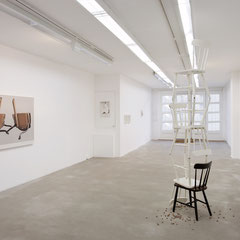 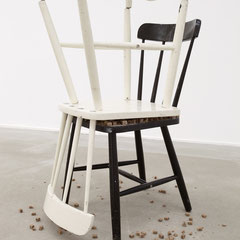 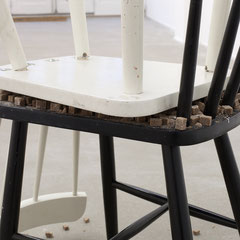